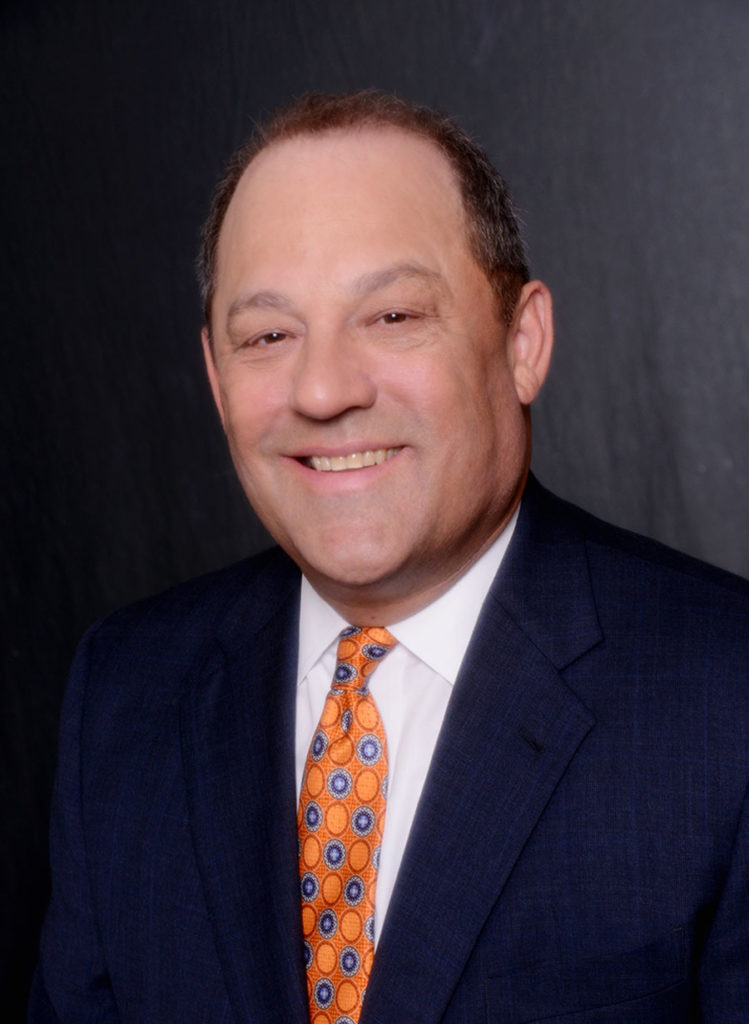 James "Jamie" was selected by the Daily Journal as one of California’s “Top 25 Municipal Lawyers.” He brings to his clients an in-depth knowledge of all aspects of public law and redevelopment law.

As a city attorney, he provides advice and representation on a broad range of legal issues faced on a daily basis by public agencies, including matters involving a local agency election law, the Brown Act, the Public Records Act and the Political Reform Act. As election law counsel, Jamie has assisted both new and experienced elections officials with recalls and general municipal elections.

Jamie serves as City Attorney for the cities of La Puente and City of Industry, and as Special Counsel to the successor agency to the former South El Monte Community Development Commission, the former La Puente Community Development Commission and the former Community Development Agency of King City. He also serves are General Counsel to the Oversight Boards for the Successor Agencies to the cities of Buellton, Goleta, Lompoc, Riverside County, and Santa Barbara County, counseling on the analysis and approval of recognized obligation payment schedules and other important duties of the oversight boards as set forth in the Dissolution Act. Jamie also counseled the County of Los Angeles on the formation of its oversight boards and in analyzing the actual or potential conflict of interest for proposed appointees, in addition to the analysis of the specific obligations on recognized obligation payment schedule.

In August 2010, Jamie was hired by the City of Bell to serve as its Interim City Attorney to deal with the myriad of issues facing the city and to assist in the corruption investigation of the practices of Bell’s former administration. Through his efforts, the City of Bell implemented open and transparent practices as well as revealing the corruption. Jamie also drafted two legislative proposals that were unanimously adopted by the State Legislature addressing some of the problems facing Bell. In addition, Jamie has provided insightful consultation to a bipartisan group of state legislators seeking to address many of the issues learned from his experience in Bell.

From 2007 to 2010, Jamie served as General Counsel to the Water Replenishment District of Southern California and from 2001 to 2007 he was the City Attorney and Redevelopment Agency Counsel for the City of Pico Rivera.

Jamie also served as long-time Chief of Staff for former U.S. Congressman Esteban E. Torres, gaining more than 30 years of public policy experience and knowledge. During his tenure with Congressman Torres, he spearheaded the formation of federal funding legislation aimed at addressing public transportation projects throughout California, but particularly in Southern California. He was the Congressman’s chief advisor in the development of legislation dealing with the clean-up of groundwater contamination in the San Gabriel Valley and related conjunctive use and groundwater storage agreements involving the Bureau of Reclamation and the Departments of the Interior.

Jamie has an intimate understanding of the federal and state legislative and regulatory processes as well as federal transit issues. He regularly consults with state and federal elected officials on public policy matters of local concern. Jamie has represented several public and private entities before federal, state and local elected officials and agencies. He is known for developing pragmatic solutions to complex problems, and he has longstanding working and personal relationships with elected officials in California and Washington, D.C.