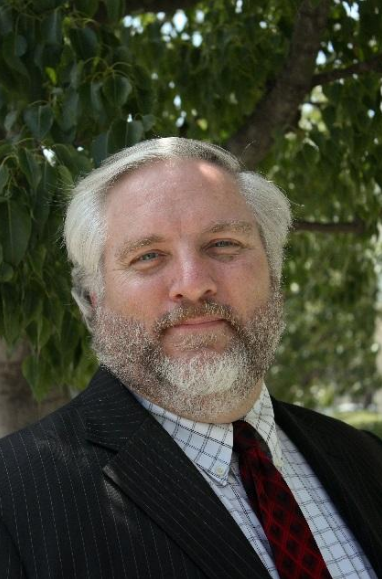 Tim served as the City Attorney of the City of Goleta from 2008 until joining the firm of Casso & Sparks in 2017.  He assumed the position from contract legal counsel and established a new in-house legal department, directing and prioritizing activities and operation of the City Attorney’s Office including retaining special legal counsel when cost effective.   As the City Attorney, Tim managed three full-time employees, one intern and 10-15 special legal counsel, overseeing an operating budget of $1.375M, not including tort defense.  In his capacity as City Attorney, Tim provided legal advice and guidance to the Council, Manager and staff and actively participated in strategic policy development with the City Council and Manager.

Tim’s role as City Attorney included representing the Council to the public and media on sensitive subjects.

Tim has extensive experience in land use including overseeing the adoption and implementation of Goleta’s General Plan Update and initial ordinance codification project and zoning code revision.

He was responsible for significant and sensitive projects before the City Council and Redevelopment Agency.  His work included advising the City Clerk on elections, records retention, Public Records Act, Brown Act and other procedures.

· Member, The State Bar of California